Gabon enjoys political stability and is a relatively prosperous country. It is the least densely populated country in Central Africa. Situated within the Congo Basin it is considered by experts as the 2nd lung of planet Earth.

Beneath a thick untamed forest, not very favorable to human population, Gabon is a haven for local fauna and flora characterized by amazing diversity. The country is home to 85% of the world’s best preserved rain forests, famous for being Africa’s richest.
Central Africa in general and especially Gabon, boast the world’s richest biodiversity.
It includes :
- About 8000 vegetable species (orchids, begonia, exotic woods) with 20% endemic specie
- 150 mammal species (including 19 species of primates)
- 752 bird species of which many are endemic species
- 60% of Africa’s elephants (estimated number: 60 000 individuals)
-  First reproduction site worldwide for the leatherback turtles, along with Guyana,
- humpback whales
- Some threatened animal species or species not widely represented at the level of the African continent still have important populations in Gabon.
- Among the most remarkable species, manatees, gorillas, chimpanzees, mandrills

Gabon, a champion of biodiversity
During the 2002 Earth Summit in South Africa, Gabon announced the creation of a network of 13 National Parks.
11% of Gabon’s territory is now listed as part of the National Park. Second to Costa Rica, Gabon thus stands as the country which protects the largest surface of its territory.
« This is an act with a worldwide impact which will doubtless imply sacrifices in the short and medium term. However, it mirrors our ambition which is to hand down these wonders of nature to the future generations » said El Hadj Omar Bongo Ondimba, President of the Republic of Gabon. 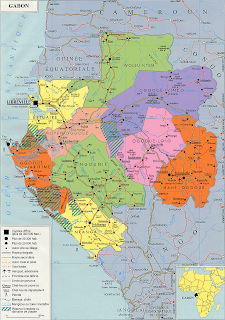 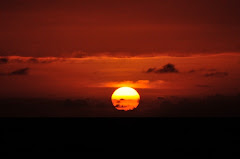 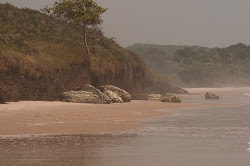 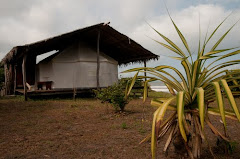 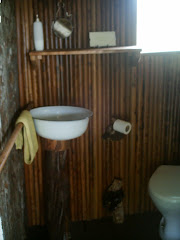 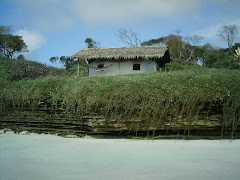 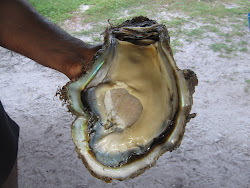 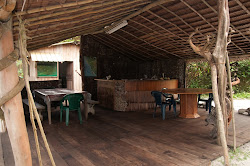 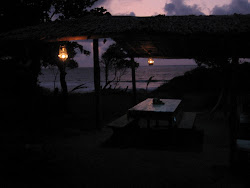 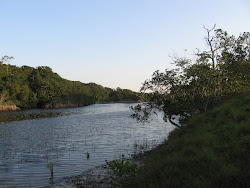 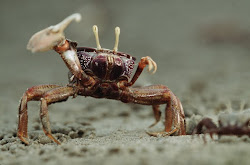 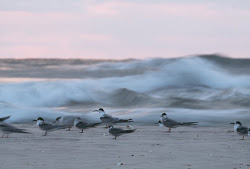